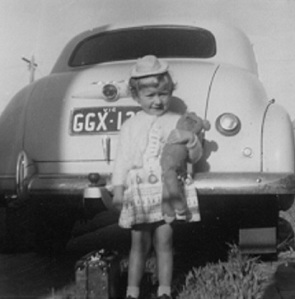 I am a Late Discovery Adoptee. I found out I was adopted when I was 42 years old.

I was adopted at birth.

My mother never had the chance to touch me (‘they’ told her I died).

I never knew consciously. My origins were kept a secret from me. However, my body knew. My soul. My unconscious. My cells. My muscles. My marrow. My blood. My dna.

The relinquishment orchestrated my life as a phantom conductor might.

That tear, that loss, that irrevocable rupture reverberated. On every level.

So that when I found out, much became clear. The undiagnosed chronic psychological pain. The childhood depression. Marginalisation. Insecurity. Constant anxiety etc…sometimes there are no words to describe the tearing…(see what A for Adoption has to say about her poignant birth experience)

I was very grateful to find out, to be given the chance to understand what has been wrong all these years.

To have a chance to consciously grieve instead of that grief leaching out inexplicably into all areas of my life across the silent years. To express what my body had to keep imprisoned (and still, to some extent, does). To heal. To integrate. To hold myself. To embrace my truth.

I have written my story in a fictionalised memoir (the names changed) that I hope will be published soon.

So what happened to me as a child, adolescent, young woman and adult, and how I found out, what happened next… I will leave hanging for now…

In the meantime there are a few themes that I would like to highlight and discuss on this website regarding Late Discovery Adoptees and Relinquishment/Adoption in general.

The Rights of the baby/child/adult to know…

This is very much an issue these days with laws still banning the release of birth records, donor inseminations, surrogacy, and wombs for hire etc. So it is still a topic to be compassionately understood, and I would argue, from the baby’s perspective. So I will state my bias upfront: I believe every child has the right to know who their parents are (and to contact). I believe their rights supersede the rights of the adults involved. I am not against adoption. But the child must be told and then nurtured through the loss. The adoptive parents also have to know what it means to lose your mother at the very moment you are coming into Being. To lose your Universe. Your Self. Their love cannot replace the lost mother’s love because at birth the baby and the mother are one in ways that can never be replicated. This is where the ‘primal wound’ is given. It is a wound that can never be healed (those lost moments, hours, days, weeks, months, years can never be replaced as they were and might have been). The wound can only be understood. Embraced. Integrated. Nurtured. Seen. Witnessed. Allowed. Made Legitimate. Only then can the wound become some kind of reconstituted nesting place where we can re-womb and give birth to ourselves within our truth, not as marginalised, liminal human beings, not as objects of personal and societal and cultural shame. Only then can we render adoption ethical.

So I write and paint the last (and lasting) memories of my mother.

I photograph the liminal spaces, wherein I find her and, therefore, myself.

I sing – unbeknownst until I was 42 – with her voice. Her echoes. Her reverberations.

That timbre my own. 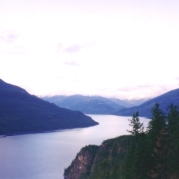 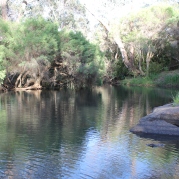 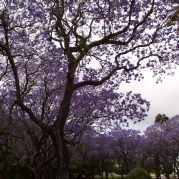 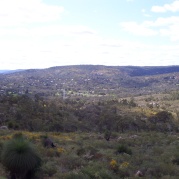 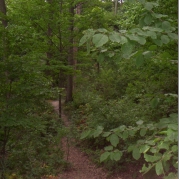 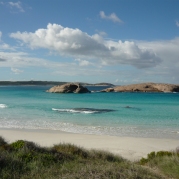 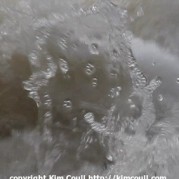 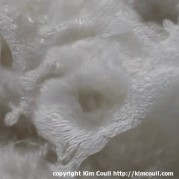